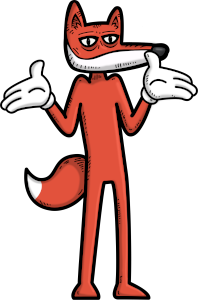 I've sniffed out this must-read essay by Charles Eisenstein. The essay speaks of the virus of fear, fear of Covid or of totalitarian control. It grapples with philosophical questions such as how much control gives us freedom? Are we willing to sacrifice freedoms for our health? How do we define “health”? Is not isolation harmful to our mental health & our necessarily diverse microbiome? 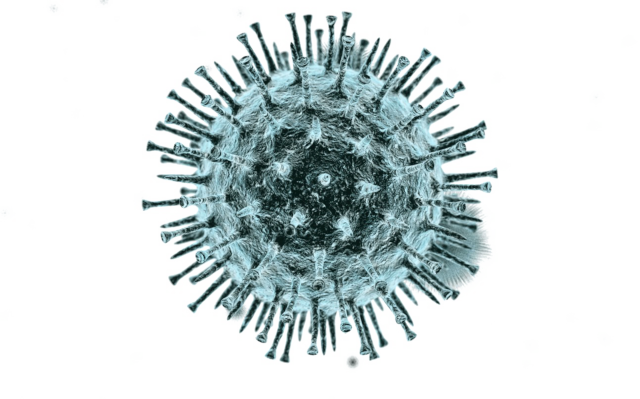 For years, normality has been stretched nearly to its breaking point, a rope pulled tighter and tighter, waiting for a nip of the black swan’s beak to snap it in two. Now that the rope has snapped, do we tie its ends back together, or shall we undo its dangling braids still further, to see what we might weave from them?

Covid-19 is showing us that when humanity is united in common cause, phenomenally rapid change is possible. None of the world’s problems are technically difficult to solve; they originate in human disagreement. In coherency, humanity’s creative powers are boundless. A few months ago, a proposal to halt commercial air travel would have seemed preposterous. Likewise for the radical changes we are making in our social behavior, economy, and the role of government in our lives. Covid demonstrates the power of our collective will when we agree on what is important. What else might we achieve, in coherency? What do we want to achieve, and what world shall we create? That is always the next question when anyone awakens to their power.

Covid-19 is like a rehab intervention that breaks the addictive hold of normality. To interrupt a habit is to make it visible; it is to turn it from a compulsion to a choice. When the crisis subsides, we might have occasion to ask whether we want to return to normal, or whether there might be something we’ve seen during this break in the routines that we want to bring into the future. We might ask, after so many have lost their jobs, whether all of them are the jobs the world most needs, and whether our labor and creativity would be better applied elsewhere. We might ask, having done without it for a while, whether we really need so much air travel, Disneyworld vacations, or trade shows. What parts of the economy will we want to restore, and what parts might we choose to let go of? Covid has interrupted what looked to be like a military regime-change operation in Venezuela – perhaps imperialist wars are also one of those things we might relinquish in a future of global cooperation. And on a darker note, what among the things that are being taken away right now – civil liberties, freedom of assembly, sovereignty over our bodies, in-person gatherings, hugs, handshakes, and public life – might we need to exert intentional political and personal will to restore?

For most of my life, I have had the feeling that humanity was nearing a crossroads. Always, the crisis, the collapse, the break was imminent, just around the bend, but it didn’t come and it didn’t come. Imagine walking a road, and up ahead you see it, you see the crossroads. It’s just over the hill, around the bend, past the woods. Cresting the hill, you see you were mistaken, it was a mirage, it was farther away than you thought. You keep walking. Sometimes it comes into view, sometimes it disappears from sight and it seems like this road goes on forever. Maybe there isn’t a crossroads. No, there it is again! Always it is almost here. Never is it here.

Now, all of a sudden, we go around a bend and here it is. We stop, hardly able to believe that now it is happening, hardly able to believe, after years of confinement to the road of our predecessors, that now we finally have a choice. We are right to stop, stunned at the newness of our situation. Of the hundred paths that radiate out in front of us, some lead in the same direction we’ve already been headed. Some lead to hell on earth. And some lead to a world more healed and more beautiful than we ever dared believe to be possible.

I write these words with the aim of standing here with you – bewildered, scared maybe, yet also with a sense of new possibility – at this point of diverging paths. Let us gaze down some of them and see where they lead.

You can read the full article here